LVDSA’s Socialist Feminist committee is taking over this month’s Socialist Night School with a look at sex worker’s rights and a discussion of how socialists should get involved in the fight.

The Las Vegas DSA Socialist Feminist Committee views capitalism—and not just the patriarchy—as a source of gender oppression. The Socialist Feminist Committee recognizes that the concerns of women (people who identify as women in whole or in some way that is significant to them, and/or people who are targeted by misogyny/subject to patriarchy) intersect with those of other groups including queer and non-binary people. Whereas liberal feminism focuses on inequities in outcome without confronting the structure that upholds the patriarchy and offers an incomplete framework that excludes class struggle and that stresses empowerment over solidarity, Socialist Feminism recognizes the need for liberation for all. We aim to prioritize the voices of working class women, women of color, women with disabilities, trans women, and members of the LGBTQ community. 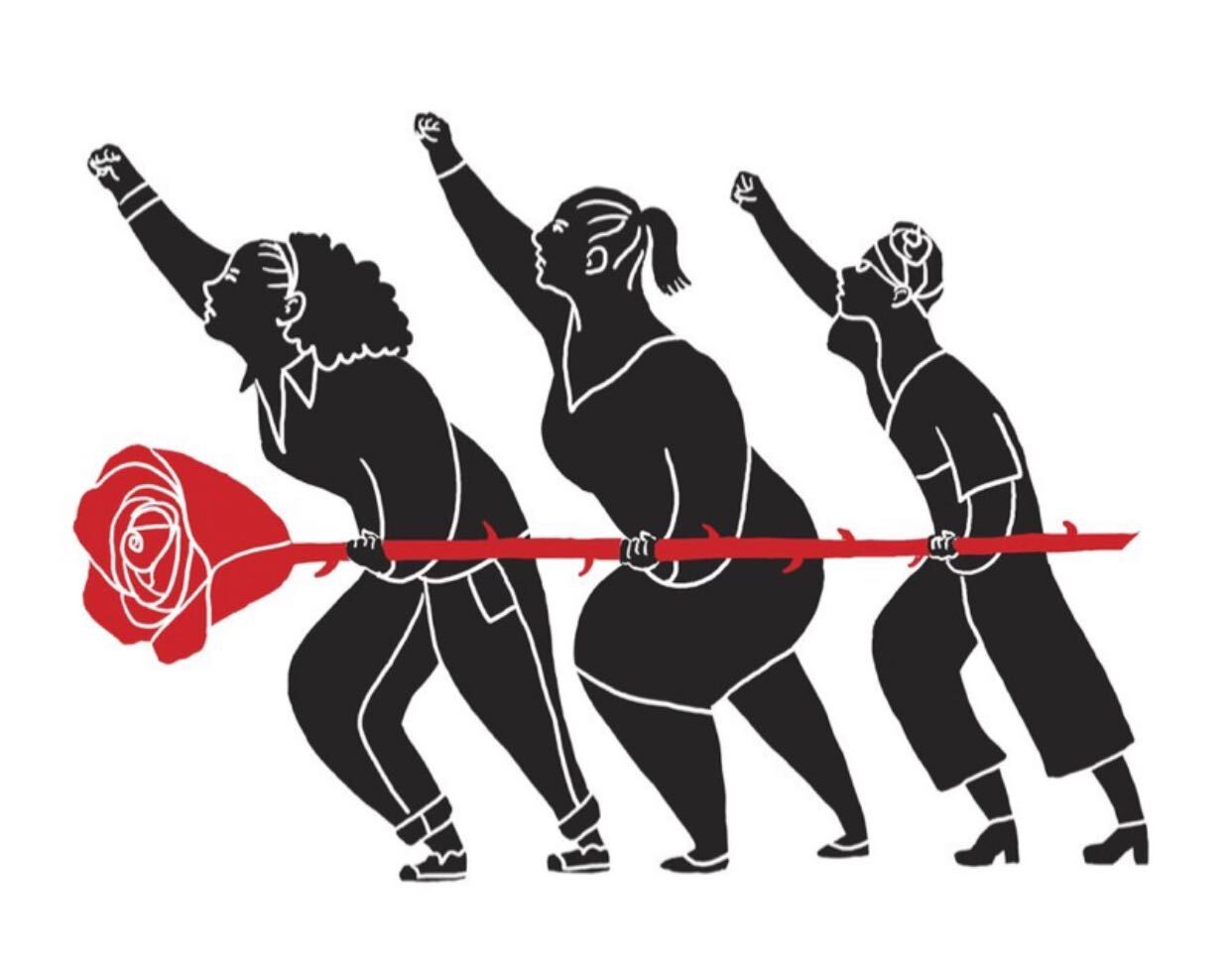