Since its genesis in 1960, the US embargo of Cuba has been a criminal disaster.

US sanctions have besieged socialist Cuba for over six decades. While 2018 UN estimates have calculated a direct loss of $130b in trade alone, the toll of the embargo on Cuban life can hardly be quantified. Most recently, US economic interference has stymied Cuba’s response to the COVID-19 pandemic, resulting in deteriorating conditions on the island. With escalating tensions coming from the Biden administration against the Cuban people, solidarity is more timely than ever.

The time has come for DSA to demand an end to the economic sanctions against the Republic of Cuba. In this panel, DSA International Committee joins the world community as we reaffirm our commitment to ending the immoral, illegal economic blockade, and calls upon our membership to mobilize against the outrageous injustice of the US embargo of Cuba.

Panelists: Gail Walker (Executive Director, IFCO/Pastors for Peace, and co-chair of National Network on Cuba), Manolo De Los Santos (Founder/Co-Director, The People’s Forum, and researcher at Tricontinental), and Daniel Montero (Havana journalist, and producer of Belly of the Beast). 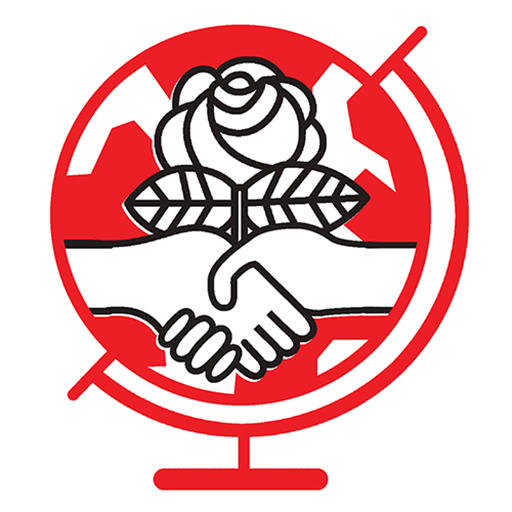