Join us for a special night school on Solar Power and the need to build distributive solar on already disturbed lands to protect the Mojave Desert ecosystem and public lands. We’ll begin with a short film screening of “Desert Apocalypse” directed by DSA member Justin McAffee and a presentation by Laura Cunningham and Kevin Emmerich from Basin and Range Watch

70,000 Joshua Trees are threatened by a 16-square mile project called Sawtooth Solar, near Beatty, Nevada. This utility-scale solar project proposal is adjacent the Death Valley National Park, along the “Nevada Triangle” in a basin called Sarcobatus Flat. This project is just one of dozens being proposed as 9 million acres of public land are opened to solar development. Kevin Emmerich and Laura Cunningham of Basin and Range Watch are joined by filmmaker Justin McAffee in this third of the series Desert Apocalypse. They look at all the plant and animal life in these ecosystems that are at stake. Along the way they explore alternatives for addressing both the climate and biodiversity crisis we face.

Cultivating Desert Power: Water Conservation will have a primary goal of lobbying the Clark County Commission to change the Las Vegas Valley Water District’s fee structure to be a true progressive fee structure to discourage heavy water users, and to reassign the proceeds of the existing sales tax water fee subsidy to increase affordable housing in Clark County. 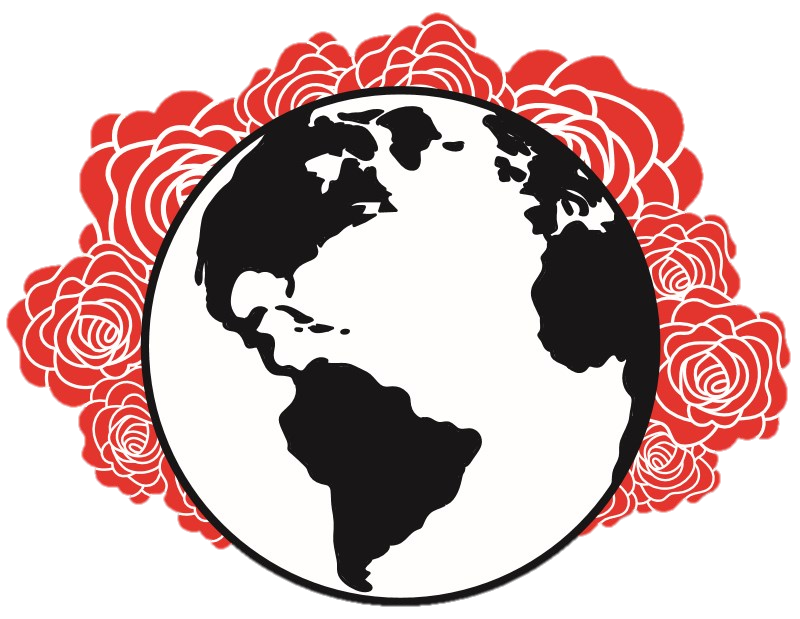