Black Liberation in the Work place: Finally Got the News Film Screening with Jerome Scott

In the 1960s, Black autoworkers fought against exploitation on the shopfloor. They also confronted the officials of their white-dominated union, who had tried to stop Black workers from taking action to resolve grievances ignored by the union. Inspired by the Black Power movement and guided by Marxist theory, workers from several plants throughout Michigan founded the League of Revolutionary Black Workers (LRBW) in 1969. The purpose of the League was to coordinate workplace and community action against the auto employers as well as the union leadership.

Join us on August 21st at 7pm EDT for a film screening of Finally Got The News, a documentary about (and produced by) the League. Following the screening there will be discussion with League co-founder Jerome Scott, where we will discuss questions such as: What does fighting against racism in the workplace look like? How should members relate to their union when it is undemocratic, racist? How can workers use Marxist theory to guide their struggle against exploitation? For socialists, what is the relationship between race and class? 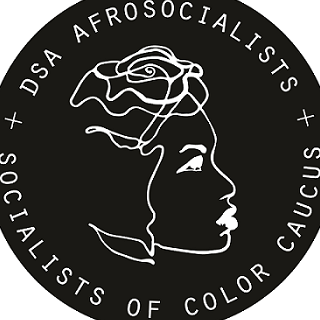 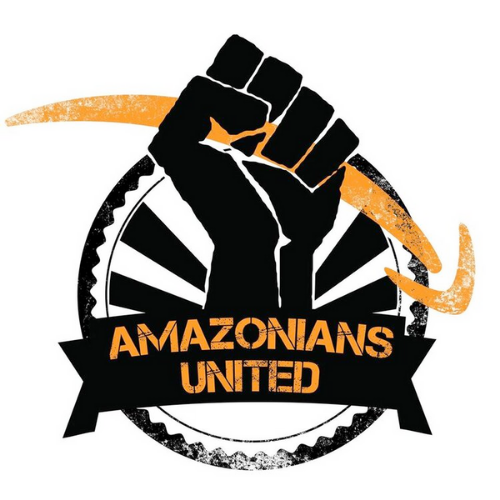